Marinka Nooteboom: ‘I was perhaps also a culture shock’. 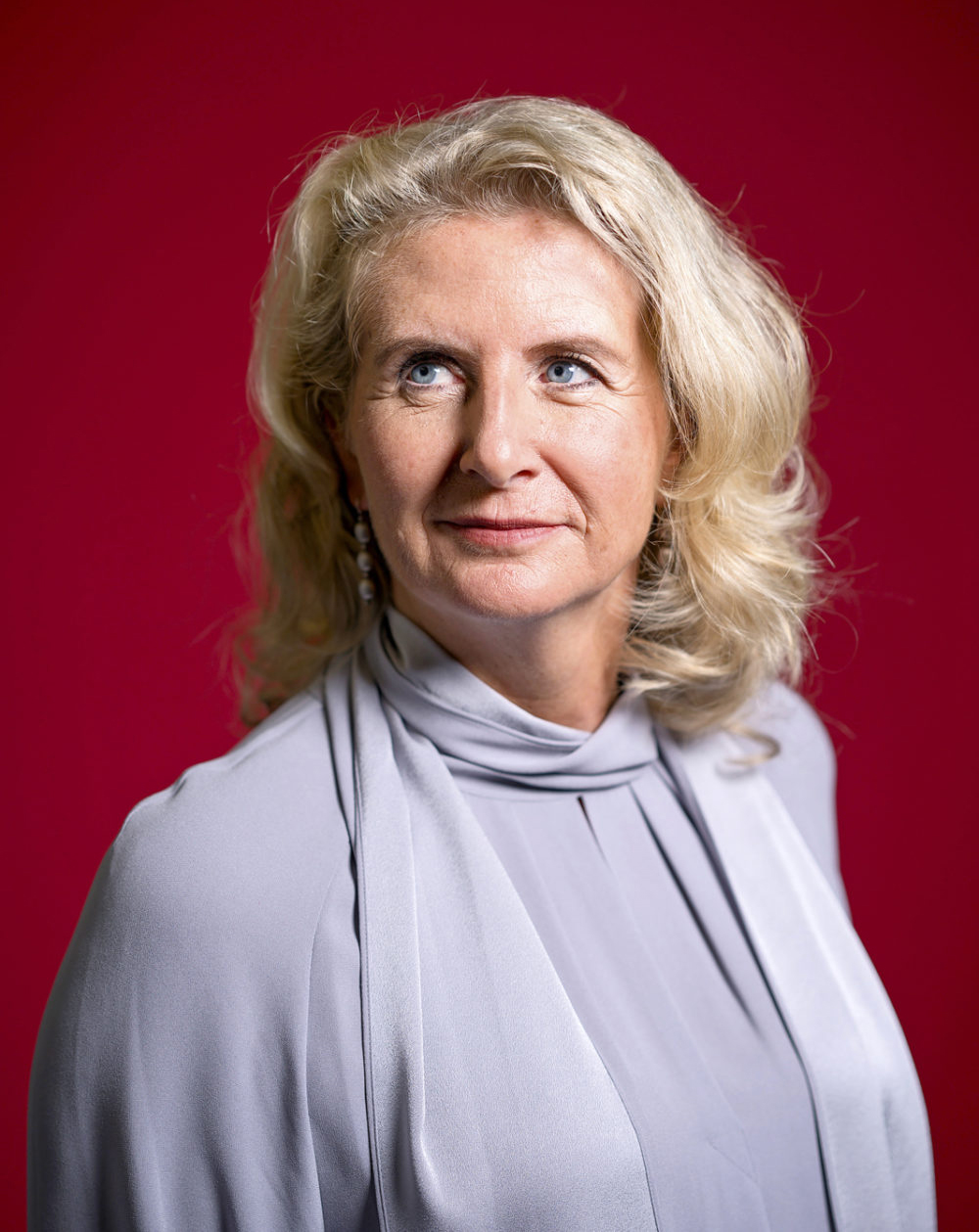 Marinka Nooteboom (50) grew up in Zeist, studied business administration in Amsterdam. Worked at Van Lanschot and ING. Since 2012, the fifth generation has been at the helm of Nooteboom Trailers in Wijchen. Living together, one son. Awarded Businesswoman of 2022.

I grew up in Zeist (NL), in a warm family, as the oldest of three daughters. Then there was also the trailer company, but we never really grew up with it. When I was young, the company was located on Kanaleneiland in Utrecht, where I sometimes went. At the time there was real pressure on my father to become the successor. He absolutely did not want that with us. In those days it was not so obvious as a woman in the manufacturing industry. It is still a male culture, technical professions are more popular with men. I also wanted to go my own way. After secondary school in Zeist I thought: let’s get out of here.

You ended up in Amsterdam.

This interview continues here in Dutch